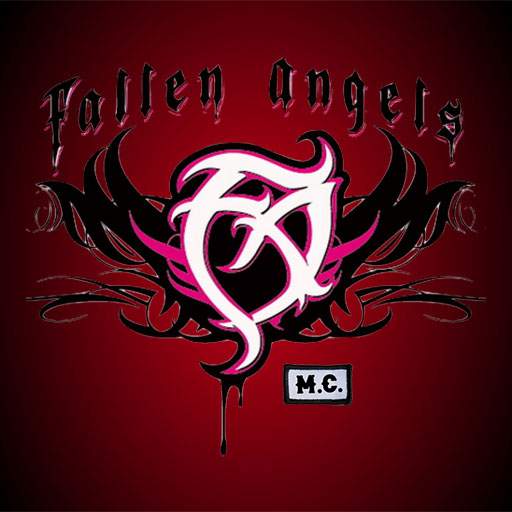 The Fallen Angels (West side Paradise City): Oldest MC in Paradise City. This gang seeks to control prostitution and slave trading in Paradise City. They lure young, female newcomers to the city with promises of fame and fortune in modeling, but then force them into prostitution for little or no money. Some are never heard from again and are presumed to be sold into slavery to other gangs or rich foreigners. We control the streets of Paradise City and Club Bare Naked, including Chinatown despite the claims of the  Fenikkusu-kai.

Fallen Angel VP – Right hand of Fallen Angel Prez Heather Frimon. Commands all members and answers only to the President.

FA Prostitute – Sluts work the streets and local clubs servicing customers and gathering information about other gangs in the city. Also responsible for identifying possible new sluts for the MC. They are free to use by other gang members.

Fallen Angel Slave – Property of the MC. Used as whores working the streets of Paradise City. Sometimes sold to Paradise Slave Auction to be auctioned off to the highest bidder or loaned as bribes to police, politicians and others.